The news came after the UK Government announced it was launching an urgent investigation after detecting higher than usual rates of liver inflammation (hepatitis) among children, after having ruled out the common viruses that cause the condition.

The current publicised, but not watertight theory is that this is due to an adenovirus. But not just any adenovirus. Evidence suggests that Medicine Regulators around the world believe it is due to an “attenuated” adenovirus variant in both the AstraZeneca and Janssen Covid-19 vaccines that has gone rogue.

On April 15 2022, the World Health Organization issued a global alert about a new form of severe acute Hepatitis with an unknown aetiology (cause) affecting previously healthy children in the UK over the last month. Cases have also been notified in Spain and Ireland. Tests have excluded all previously known Hepatitis viruses.

The hepatitis infections had been confirmed to have hit children in at least twelve different countries, with the majority of those cases spiking in the UK.

As of 3 May 2022, there have been 163 cases of acute non-A-E hepatitis with serumtransaminases greater than 500 IU/l identified in children aged under 16 years old in the UK since 1 January 2022.

Adenovirus remains the most frequently detected potential pathogen. Amongst 163 UK cases, 126 have been tested for adenovirus of which 91 had adenovirus detected (72%).

Quite why they are going down the avenue of blaming this on Covid-19 beggar’s belief. Because SARS-CoV-2 has only been detected in 24 of the 132 cases with available results (18%).

But the adenovirus theory is certainly interesting when you consider what the U.S. Food and Drug Administration (FDA) announced on the 5th May 2021.

The U.S. Food and Drug Administration has limited the authorised use of the Janssen COVID-19 Vaccine to individuals 18 years of age and older for whom other authorised or approved COVID-19 vaccines are not accessible or clinically appropriate.

The FDA claims this is due to conducting an updated analysis and finding that the risk of thrombosis following administration of the Janssen COVID-19 Vaccine, warrants limiting the authorized use of the vaccine.

But hold on a minute. They already knew about the dangers of blood clots months ago and had added them to the Johnson & Johnson safety fact sheet. So why the sudden change of heart now?

The mystery hepatitis cases have recently been recorded in 14 states across America. Doctors in Ohio have reported 7 cases in children as young as 18 months, and North Dakota confirmed their first case on 5th May. As of the same date, six children have required a liver transplant and one has died.

Could the actual reason for essentially banning the use of the Janssen vaccine instead have something to do with medicine regulators’ fears that the accentuated adenovirus it contains has gone rogue?

Both the J&J and AstraZeneca Covid-19 injections are viral vector gene therapies. Both allegedly work by doing the following –

First, the DNA instructions to create the SARS-CoV-2 antigen (spike protein; not the full SARS-CoV-2 virus) are inserted into a modified virus (adenovirus).

The current theory, however, is that the adenovirus now circulating has been born from the AstraZeneca vaccine. Which would suggest the FDA have suspended the Janssen jab to prevent it from doing exactly the same thing. But that doesn’t mean the J&J jab isn’t the actual culprit.

The theory behind the AstraZeneca virus going rogue is that the virus contained in the vaccine combines with the E1 gene from another circulating adenovirus, of which there are many. The result is a replicating ChAdOx1 virus. (A wealth of scientific information and reasoning on the theory.

Because most people have been exposed to Adenoviruses throughout their lives they will be immune. But young children who have been forced to stay at home for the past two years are now being hit with a dangerous adenovirus on first exposure.

But don’t take our word for it, take the word of this scientific study instead –

And this study found in the British Medical Journal –

Is it just a coincidence that –

Or have Medicine Regulators finally realised the damage they have caused by granting emergency use authorisation for experimental gene therapies to be administered to a huge chunk of the world’s population?

If it is the Covid-19 injections, then we’re sure we will never officially know. 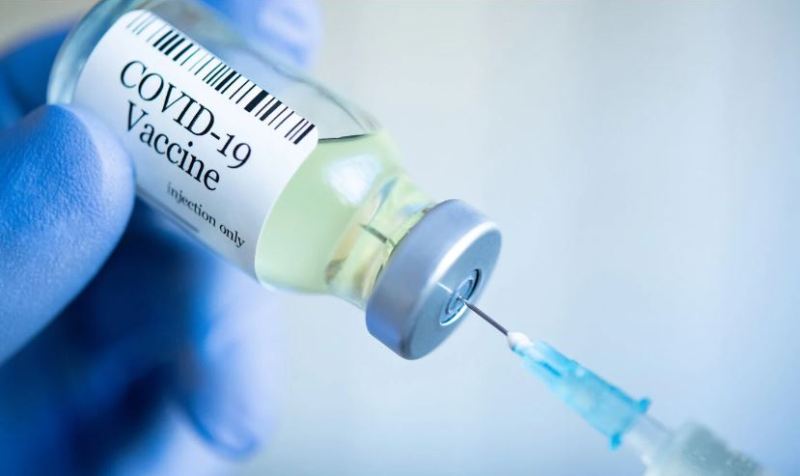 What’s the future of crypto and can it help build a better world and remove the power of the central bankers from controlling the world and printing..

We are a not for profit Independent Media Company which survives off donations, even as little as $5 per month . Please donate now to help fund our work

What is Bitcoin 2.0 (XBTC2) and how will it play it’s part in changing the world

Truthbook.News is Australia’s first real free and independent press, one with no editorial control by the elite, but a publication that can generate critical thinkers and critical debate and hold those spreading mistruths and deliberate propaganda in mainstream media to account.

News with a difference that will be educational, compelling and create a platform for political and social change in this country and address the real issues facing this country and the world.

C0VID Update: What Is the Truth?